“I don’t think we will find a solution.”

My wife Connie looked back at me with a bit of surprise, since she rarely hears these words from her husband. Even though I care deeply about the challenge of formal theological education, I was running out of optimism and faith.

In the last decade, most theological institutions in Central and Eastern Europe have experienced decline, and a number have closed all together. The environment is rapidly changing, and institutions have been slow to adapt.  Despite a great need for equipped leaders for the church, fewer and fewer are being formally trained. 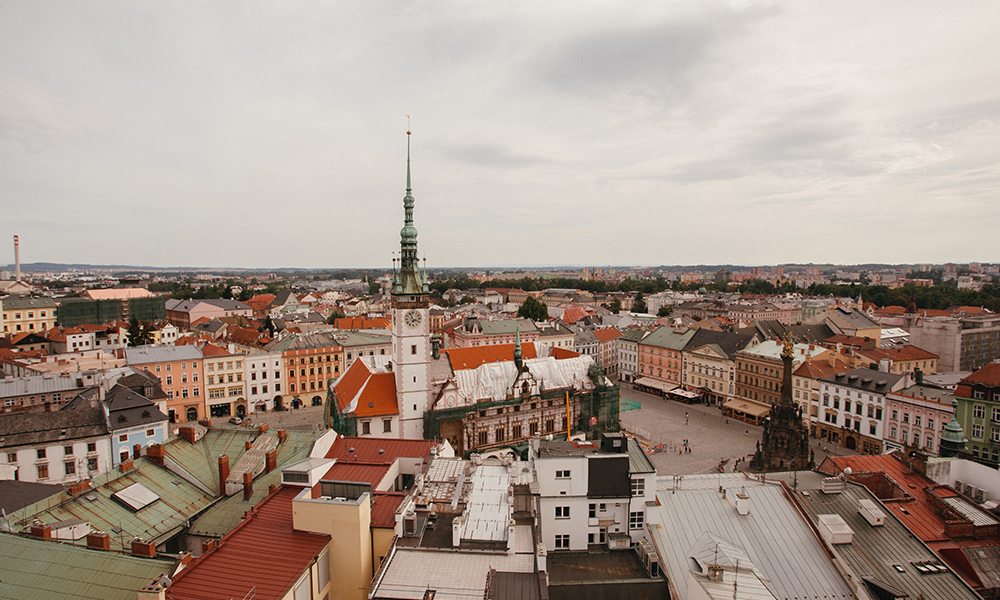 Five years ago, Josiah Venture commissioned an in-depth study of the state of theological education in Central and Eastern Europe. The findings were published in a book, shared with a number of institutional leaders, and specific recommendations were offered.

We found that for today’s young leaders, theological education needs to be focused on mission not on information, rooted in the local church and not in the institution, centered on disciple making and transformation, financially accessible, and academically credentialed.

When all of our work was finished, including a regional consultation, I turned to my wife and said, “I don’t think we will find a solution.”

“You can’t say that,” she responded quickly. “This is too important—we have to believe God has an answer.”

Several months later I was attending a church planting consultation in Madrid. On the shuttle back to the airport, hanging on to an overhead strap, I met another attendee named Martin and asked what he did. “Theological education for the next generation,” he replied. Then, he described a creative new program they were developing in the UK. As I listened, I realized that their innovative school reflected every single one of our recommendations. 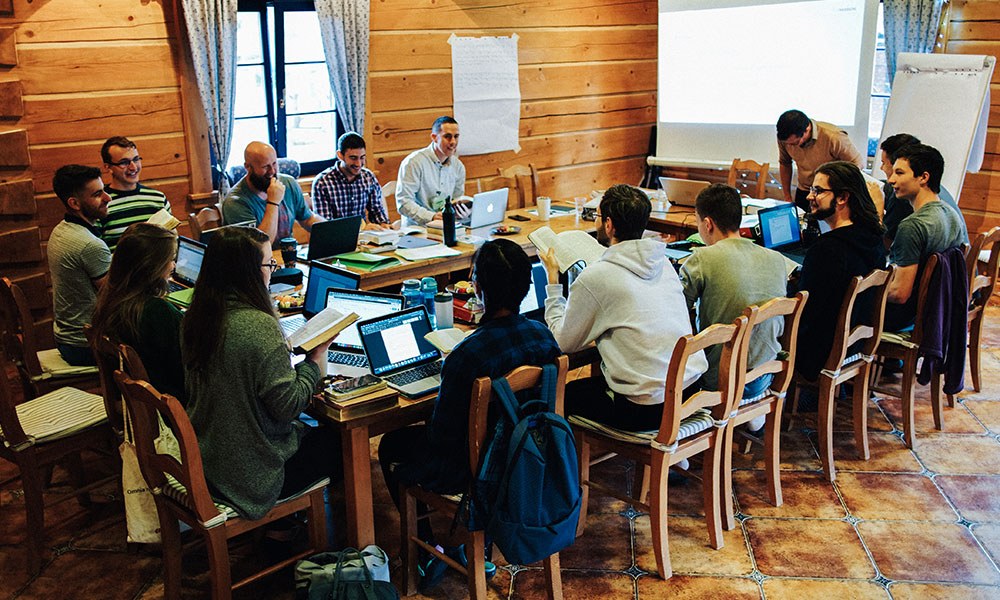 Before the shuttle reached the airport, I made a bold request. “Could we start a campus of your college at our training center in the Czech Republic?”

Martin responded with optimism and faith, and after four years of preparation, the impossible became a reality. ForMission college just launched a bachelor’s program in theology and mission at our Malenovice training center. Five times a year, students will spend a week in residence with professors, and then serve 12 hours a week for the rest of the time in their local churches. Learning in the trenches of ministry, with a strong emphasis on personal growth, they will finish with a European bachelor’s degree from a well-known British University in three years.

Would you pray with us for these first 12 students, and the many that will follow in their footsteps? God has no shortage of solutions. 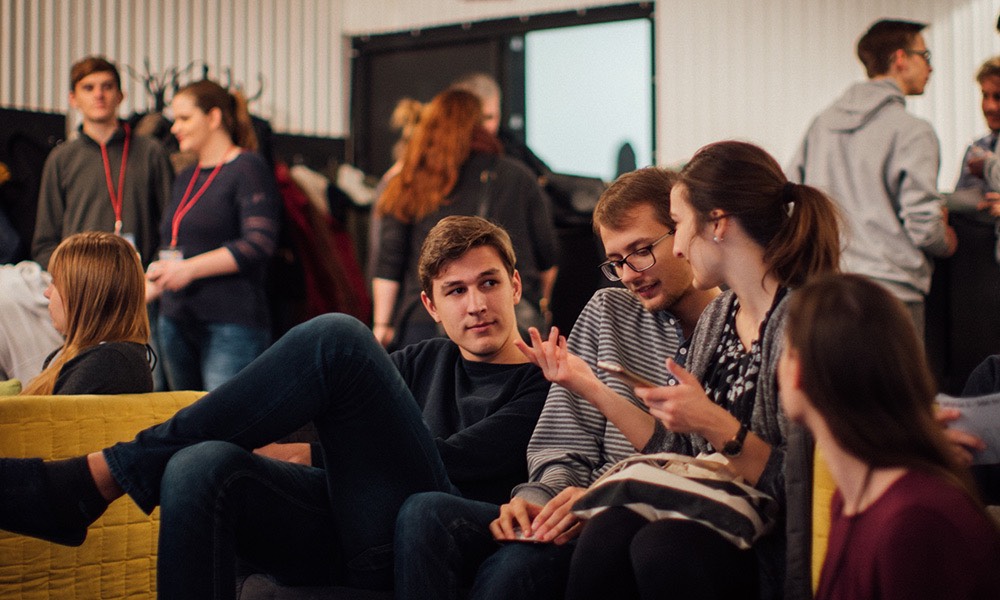 “We see that there are many young volunteers in churches who really love to serve and God has called them to serve, but they don’t know how;... Read more 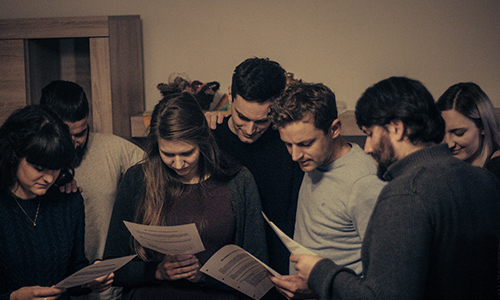 Wait!? I thought there were 12 tribes! Don’t panic. You have indeed read your Bible correctly all these years. God did bring all 12 of the... Read more 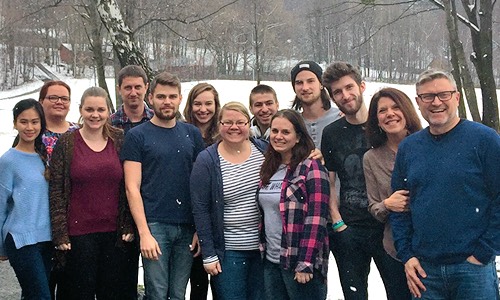 Dear Friends,How do we get the gospel to more young people in Central and Eastern Europe?One of the ways we work to increase fruit is by mobilizing... Read more