Quiet acts of faith can leave a surprising legacy.

Not long after moving with my family to northern Moravia in the north-east corner of the Czech Republic 23 years ago, I discovered there was something special about this region.  We already knew that many people had been drawn here because of jobs provided by coal mining and heavy industry.  The nearby mountains were also famous for their beautiful villages and square, log buildings.

What we didn’t realize was how spiritually vibrant the region was. People were more responsive to the gospel, churches were larger and more active, faith was more passionate and deeply rooted than in other locations. Not only that, but across the border in Poland the spiritual climate was similar. The largest Protestant church in Poland was just a few kilometers away, and the border region was home to more evangelicals by far than anywhere else in the country.

I learned of fruitful outreaches that occurred even in the depth of communism, and the large number of pastors that had come from this region. In the last 100 years, there had been at least four spontaneous religious awakenings in northern Moravia.

What was the reason for the unusual spiritual climate? Only years later did I discover the source, rooted in a small group of believers that had fled the region because of religious persecution in the early 1700s.

I wrote you about them in my letter last month –a group of believers who became known as the Moravians. Their 24-hour prayer chain, started in 1728, mobilized 24 men and 24 women every day for an hour of intercessory prayer. This prayer effort lasted 100 years unbroken and birthed a missionary movement that changed the world.

Almost three hundred years later, we still feel the effect of their prayers. Did you know that your prayers today could have the same effect? This month we’ve launched the Josiah Venture Prayer Room, designed to mobilize 365 days of 24-hour prayer for Central and Eastern Europe. You can sign up online for your hour of prayer at www.josiahventure.com/pray. As I write this, over half of the hours for this month are still open –we need you to stand in the gap. Will you join us?

Don’t miss this opportunity to leave a surprising legacy through your own quiet act of faith. 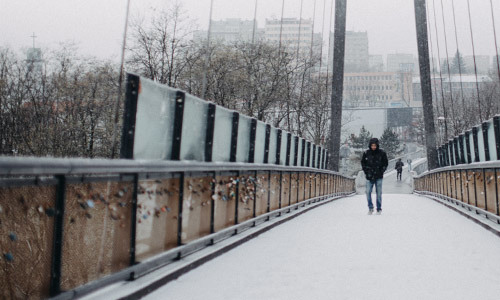 How did you bring in the New Year?Just over 12 months ago, in the first hour of 2017, I joined a group of JV staff who took the first watch in... Read more 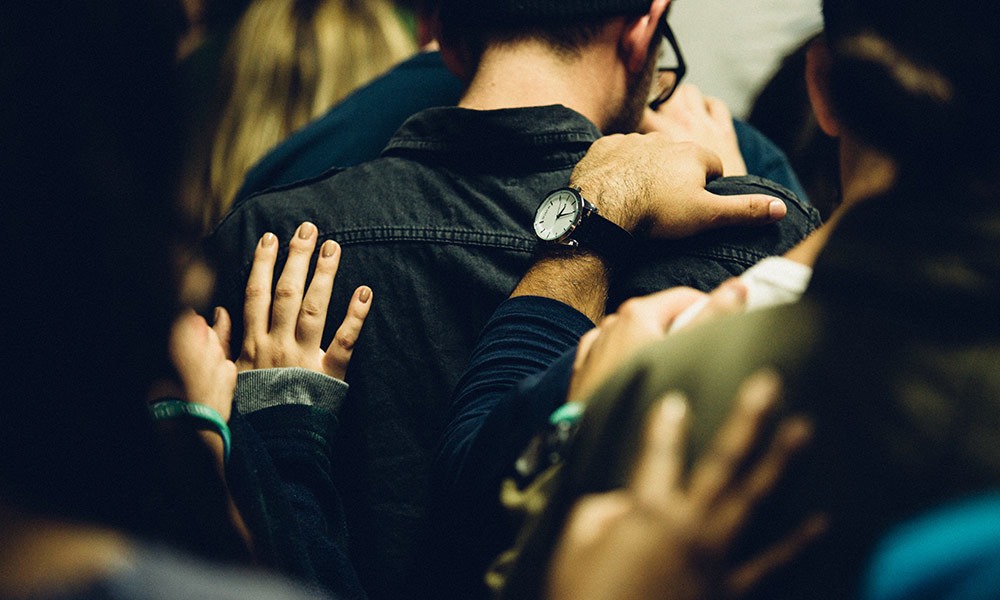 It was January 2016, in a prayer room set up for three days at JV’s Malenovice training center with music, an art table, hot drinks, and stations... Read more 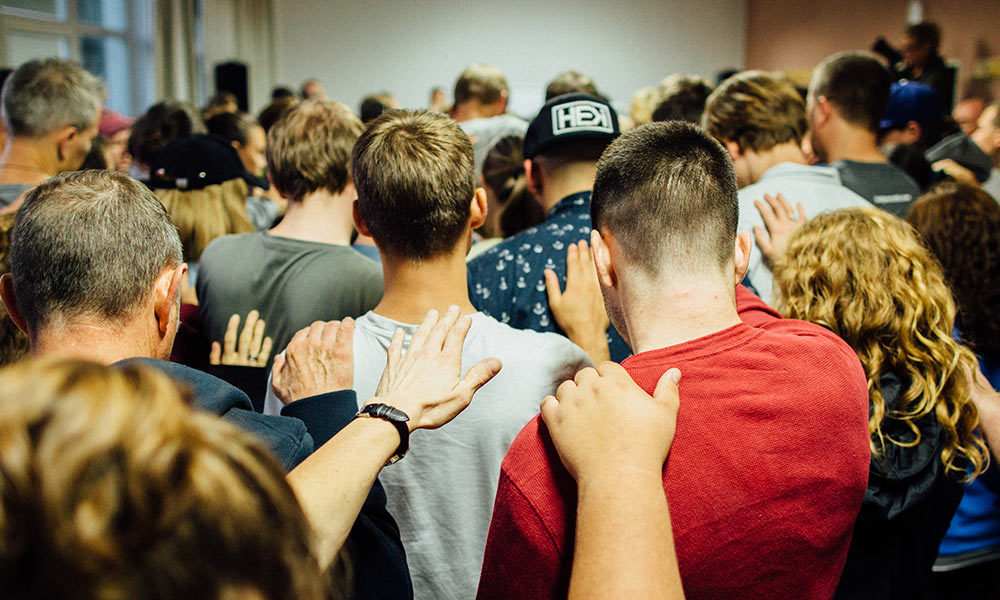 Dear Friends,Every major revival in history has been preceded by persevering prayer.Before the outpouring of the Holy Spirit at Pentecost and... Read more