A Movement Of God

Sometimes small steps of faith can reverberate for centuries.

At the beginning of the 1700s, in the small village of Zenklava, just 16 miles from where I live in the Czech Republic, a young carpenter named Christian David came to faith in Christ. The oppressive Catholic Hapsburgs ruled the land, Bibles were outlawed for the common man, and becoming a protestant believer was punishable by death. Somehow, Christian David was still able to get his hands on a copy of Scripture and came to understand justification by faith in Jesus Christ.

Fired up by his new-found faith, and risking his very life, he began to preach the gospel in the surrounding towns and villages. In the small village of Suchdol revival broke out and over 300 of the town’s 700 inhabitants came to faith in Christ.

Most of these new believers spent the next year in prison and paying with forced labor for their crime of belief. Still, Christian David didn’t give up. Finding that a young German Count living in Saxony, north of Prague, was offering space on his land for religious refugees, Christian led 280 “exiles” from Suchdol, and many others from the surrounding villages, to form a new community on the count’s estate, naming it “Herrnhut” or “under the Lord’s watch.”

Another revival a few years later took this community even deeper in their faith, generating a 24-hour prayer chain and daily small groups to study Scripture. From this fervor grew a burden for the lost who had never heard and in 1732 they sent the first missionaries to the West Indies and then to Greenland. Soon, almost 20% of the community was serving as missionaries.

In the next 20 years, Moravian missionaries took the gospel to Labrador, Estonia, Latvia, Finland, parts of Russia, South Africa, Ceylon, Tibet, and even to America. They founded Bethlehem, Pennsylvania and evangelized a number of the American Indian tribes. This small community did more mission work in 20 years than the entire protestant church had accomplished in the 200 years preceding them.

It was at a Moravian Bible study in London that John Wesley came to faith in Christ. His preaching was used by God to launch the Great Awakening. Some would say that the evangelical movement in America is actually an extension of the Moravian revival.

Which brings us back to Moravia, where nearly 350 of our Josiah Venture staff and partners will gather for a week in September to study “Movements of God.”  We’ll be digging deep into the Moravian movement and the book of Acts for inspiration and asking God to let us experience a similar movement today.

Will you pray that these small steps of faith reverberate for centuries? 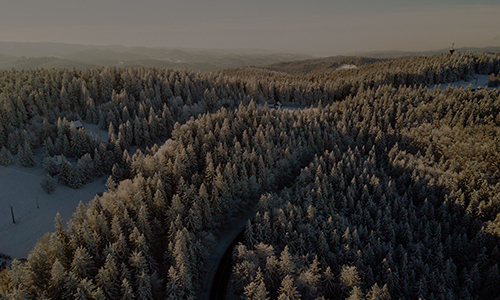 Connie Patty | 0 min read | January 2022 Anything and Everything

You are never too old for stories. God must understand how important good stories are to us—since much of the truth of the Bible comes to... Read more 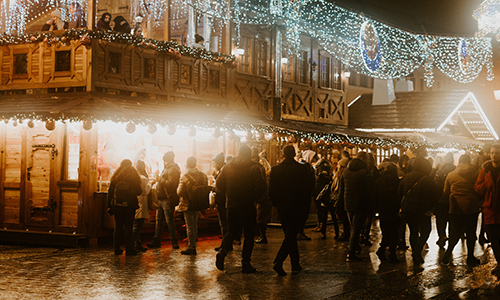 Growing up in southern California, I found the weather usually did not match the Christmas season very well. 65-degree Fahrenheit temperatures... Read more